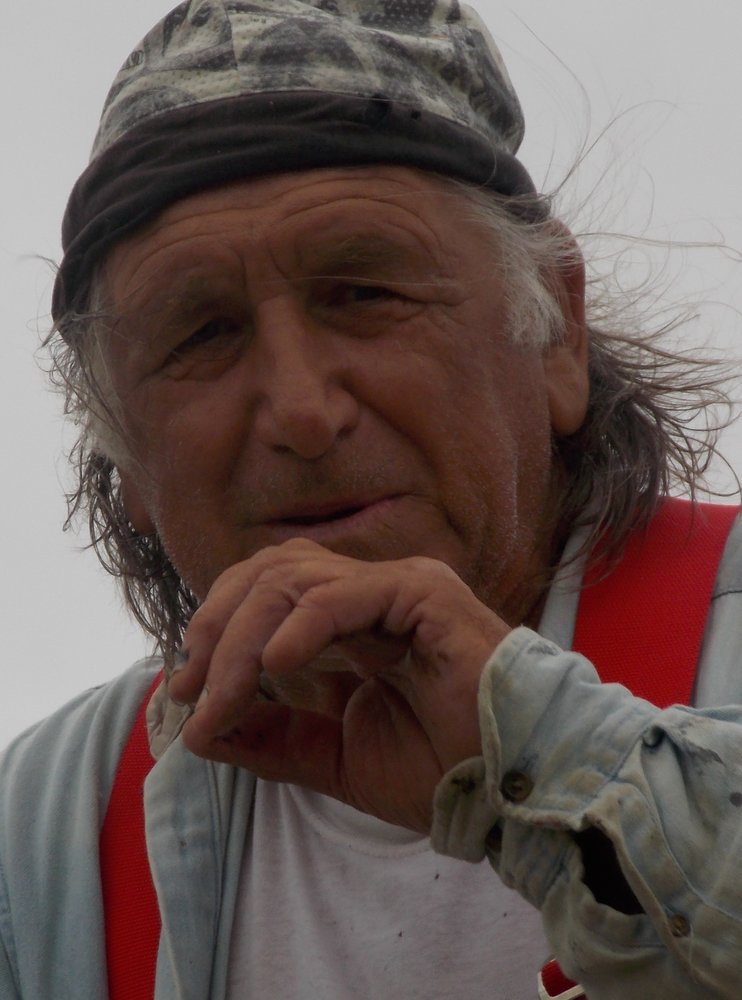 Frank left Ochre Pit Cove a young man for the United States where he became a journeyman steel-rigger and a journeyman welder. He worked on large projects in New York, Boston, Washington, Florida, and Ontario. One of his proudest moments was achieving special recognition for his work, from start to finish on the John Hancock Building in Boston. Frank was an outstanding steel-rigger/welder and received many accolades on his workmanship until the ripe age of 70. He moved with the projects and made Jacksonville, Florida his ‘home away from home’. During his time there, he befriended all, especially the very poor and soon became a part of the community.  Frank was a kind man who believed in himself and enjoyed a simple life. He had a great sense of humour and a hearty laugh and could tell a good story. Dolores and Frank have enjoyed their retirement in Ochre Pit Cove and he will be greatly missed by all his family and a large circle of friends in Canada and the United States.  Frank’s signature was his star-spangled bandana which he always wore and will continue to wear as he continues his journey.

As per Frank’s request there will be no visitation and no funeral service. Interment to take place in the United Cemetery, Ochre Pit Cove on Sunday, October 6 at 2:30 p.m.  As an expression of sympathy, in lieu of flowers, donations may be made to Daffodil Place, 70 Ropewalk Lane, St. John’s, NL, A1E 5T2.

Share Your Memory of
Frank Merrill
Upload Your Memory View All Memories
Be the first to upload a memory!