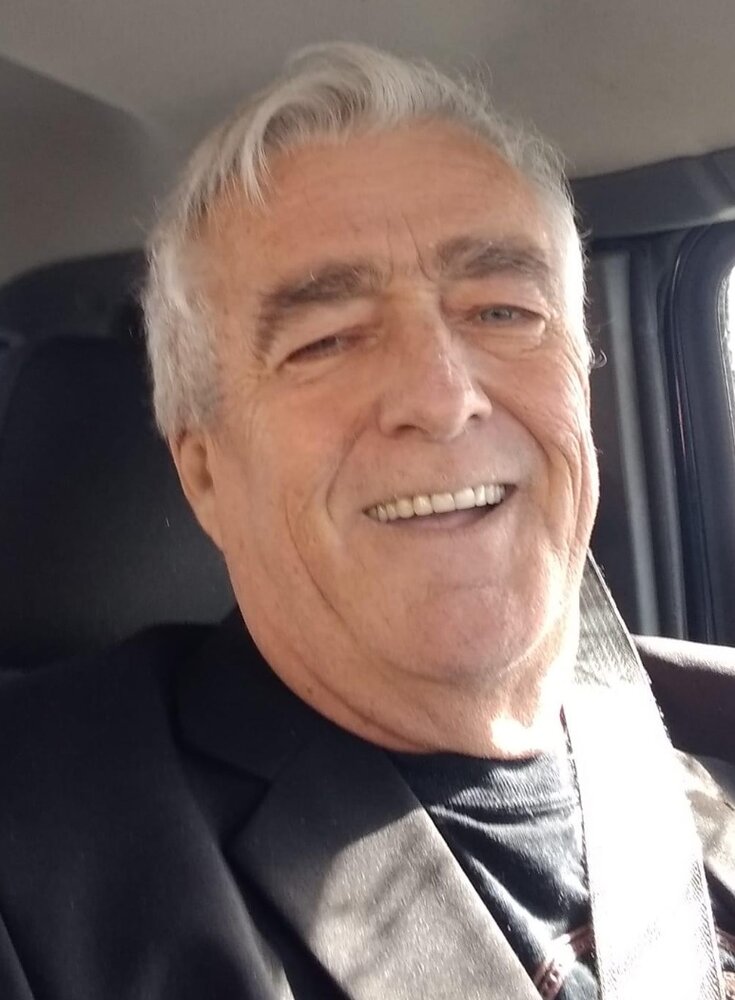 Please share a memory of Jerry to include in a keepsake book for family and friends.
View Tribute Book
It is with profound sadness that the family of Jerry Judge announce his sudden passing at Carbonear General Hospital on December 21st after a lengthy battle with kidney disease at the age of 62. Predeceased by parents Philip and Dorothy Judge and sister Christine. Jerry leaves to mourn his four beautiful children: Christopher Haworth, Maria Ellingham and her mom Zoe, Jack and Abby Judge and their mom Marilyn, as well as three precious grandchildren: Ellie, Noah and Mia; two brothers: Bernie (Ruth) and Tony (Tina); two sisters: Peggy Doyle (Rick) and Donna Malarsky (Ted); a large number of nieces and nephews; one aunt: Belle Mullaly; special lifelong friends: Rex Pippy and Clyde Peach; also a large circle of other friends. Jerry will always be known for his quick wit and great sense of humor. He was a phenomenal writer and wordsmith. He will be fondly remembered for his ability to entertain and even the occasional harmless debate. With the exception of his children, his greatest accomplishment was his appearance on Reach for the Top, it was his claim to fame. Jerry will mostly be remembered for his kindness, sometimes to a fault. A person who would literally give you his last cent or the shirt off his back and he knew no class distinction. Jerry suffered greatly in his 62 years, but he never let it hold him back. He held a positive attitude right until the end and exhibited a sense of bravery that few will ever attain. Jerry left his mark on all who knew him and his last hours were spent in the presence of his family and friends. For this we are eternally grateful. Cremation has already taken place and as per his request there will be no service. We will honor his wishes with a celebration of life in the summer of 2022. In lieu of flowers, as an expression of sympathy, donations in his memory may be made to the Jerry Judge Memorial Fund, c/o Noel's Funeral Home, 106 Water Street, Carbonear, NL, A1Y 1A9 or by email money transfer to noelsfh@gmail.com, as the message please put: Jerry Judge. “The doctor might listen to your heart, but he does not know it inside and out the way your friends and family do”
To plant a beautiful memorial tree in memory of Jerry Judge, please visit our Tree Store

Look inside to read what others have shared
Family and friends are coming together online to create a special keepsake. Every memory left on the online obituary will be automatically included in this book.
View Tribute Book
Services for Jerry Judge
There are no events scheduled. You can still show your support by planting a tree in memory of Jerry Judge.
Plant a tree in memory of Jerry

Share Your Memory of
Jerry
Upload Your Memory View All Memories
Be the first to upload a memory!
Share A Memory
Plant a Tree