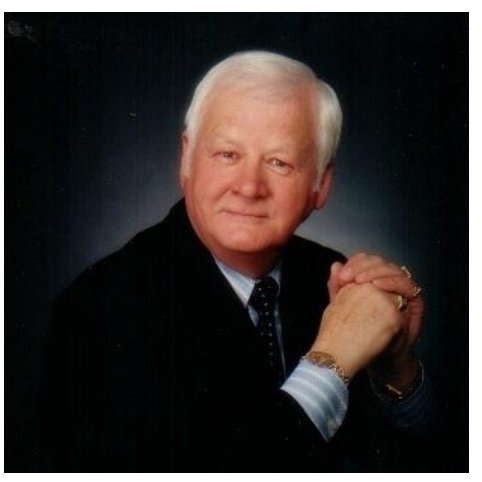 Bill left his home in Flat Rock at the age of 16 to teach but soon realized that the classroom was not for him so he moved onto the iron ore mine in what is now Labrador City.  Having not yet reached the mandatory age to work in the mine, he worked in the kitchen until his 18th birthday. He signed his first union card with Local 5795 of the United Steelworks Union of America in July of 1959.  He would later serve as the International Representative for 19 years; a position that afforded him the opportunity to visit numerous small towns across Atlantic Canada.  In 1984, he joined the Fish, Food and Allied workers Union as its Organizing Director until 1986 when he moved onto the Communications Workers of Canada as a Vice-President until 1992. A couple of years of contract-based work ensued until 1995 when Bill joined the Newfoundland and Labrador Building and Construction Trades Council as Executive Director.  In 2003 he accepted the Executive Director position of the Newfoundland and Labrador International Building Trades Petroleum Development Association until his retirement in 2005.  Bill served as an Umpire for the Building Trades Council until 2015.

An ardent and vocal proponent for the labour movement, Bill began his strong advocacy role in 1980 as the President of the Newfoundland and Labrador Federation of Labour. For 10 years, he spearheaded efforts to improve occupational health and safety, as well as, workers compensation, especially in the construction and offshore sectors. His work in health and safety intensified in the dark days following the Ocean Ranger sinking; what remains to this day as one of the worst offshore disasters in Newfoundland and Labrador’s history. Bill was particularly proud of his advocacy for women’s rights and gender equality. He supported the Federation's Women's Committee and initiated changes to the constitution so that there would be female representation on the Executive Council.   Bill formally retired in 2005 but his commitment to occupational health and safety continued.  He served as a labour representative with the Labour Relations Board until 2018 and his strong sense of duty motivated him to testify, offering his knowledge of safety and providing recommendations, at the Wells Inquiry into the 2009 Cougar helicopter crash. During his retirement years, Bill enjoyed his woodworking, moose hunting, and his pride possession, Bella, his mare.

Volunteerism was very important to Bill which he did in a number of ways including: the Board of the Waterford Hospital and the Carbonear General Hospital; the Board of Governors for the Canadian Center for Occupational Health and Safety; a member of the Advisory Council on the Economy; Labour's Representative on the Barry Inquiry; a member of the Canadian Society of Safety Engineers; the Labour Relations Initiative Working Group; and the Construction IAS Committee. In 1999 his volunteerism was recognized when “The Most Venerable Order of The Hospital of St. John of Jerusalem (The Order of St. John)” was bestowed to him by the Governor General of Canada, an acknowledgement that he was particularly proud of.

Bill was grateful for the kind words from, and laughter with, the many visitors, messages and calls during his final few weeks. The family is celebrating his life with visitation at Noel’s Funeral Home, Water Street, Carbonear on Tuesday, 2:00 to 5:00 p.m., 7:00 to 9:00 p.m. and Wednesday, 10:30 to 11:30 a.m. Funeral service on Wednesday, January 30 at 2:00 p.m. from Riverside United Church, Salmon Cove. In lieu of flowers, the family asks to consider donating to Bill’s lifelong church, the Salmon Cove United Church, P.O. Box 250, Salmon Cove, NL, A0A 3S0 (709-596-2351).  All donations will be gratefully accepted.

Share Your Memory of
William 'Bill'
Upload Your Memory View All Memories
Be the first to upload a memory!