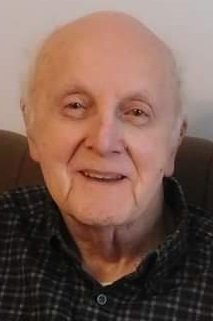 Passed peacefully away at his residence on Monday, December 9, 2019, Jim Meaney of Carbonear, age 83 years.

In lieu of flowers, as an expression of sympathy, donations in his memory may be made to the Jim Meaney Memorial Fund c/o Noel’s Funeral Home, 106 Water Street, Carbonear, NL, A1Y 1A9.

Share Your Memory of
Jim
Upload Your Memory View All Memories
Be the first to upload a memory!